AEROSPACE PRODUCT DEVELOPMENT AT ITS BEST.

Trilion supports the aerospace testing industry and its suppliers by providing precise part geometries and material characteristics. This data is used as input parameters for finite element simulations and flow analysis, for verification of simulations against real measurements in wind tunnels and climate chambers, as well as for reverse engineering. Furthermore, optical 3D scanners are suited for quality control of complex freeform surfaces. Therefore, they are used to inspect airfoils of aircraft engines, terrestrial gas & steam turbines, and turbocharging systems.

3D scanning verifies the "as-built" vs. "as designed" shape of scale models in wind tunnel testing to ensure that scaling does not cause deviations. In addition, GOM's ARAMIS high-speed deformation measurement system analyzes vibrations and deflections caused by wind load in the wind tunnel online and in real-time. This makes it possible to analyze wing behavior at specific speeds and in different flight maneuvers.

Internal and external 3D aircraft scanning supplies 3D CAD information that accurately reflects the current state of the build of the airframe and ancillary equipment. The dense point cloud data represents a solid base for CAD modeling, thus allowing reliable planning of aircraft design and electronics. Dynamic deformation measurement visualizes the behavior of aerodynamic structures in real use. During running operations, for example, real-time shape, vibration, acceleration, deformation, and imbalance can be analyzed.

Trilion is also a reseller of Phantom, Fastec, and Shimadzu cameras, and can readily import calibration and test images from any external camera stereo pair.

The ARAMIS data, as full-field image data, is intuitively understood. Image data is an ideal format for humans to understand. We analyze the ARAMIS results, and there are no arguments about the data, like we had with strain gauges; it is intuitively obvious what is occurring to our structures.

Trilion was called on twice to support urgent Space Shuttle program tests. In 2003-2004, we were an integral part of the Return to Flight program. After the loss of the Orbiter Columbia from a wing foam impact that had occurred at launch, ARAMIS became the required DYNA model validation tool during the extensive impact testing program. ARAMIS with high-speed cameras was used at NASA Glenn in Cleveland for 6 x 6 and 6 x 12-inch coupon tests and at Southwest Research Institute in San Antonio for full-scale wing impact tests. The images show the test setup and typical dynamic displacement results.

In 2011, Trilion was called upon to make ARAMIS measurements at Launch Complex 39A at Kennedy Space Center during a tanking test, as part of the root cause investigation for the STS-133 stringer cracking issue. This effort entailed rapid fabrication of custom ARAMIS sensors, which were successfully monitored from 3.5 miles away in the Firing Room at the Launch Control Center, during the 12-hour duration test. John Tyson and Tim Schmidt were given a NASA Team Award, and Tim Schmidt was awarded a Silver Snoopy for leadership of the External Tank Photogrammetry Teamt. The Silver Snoopy is the Astronaut’s personal achievement award. 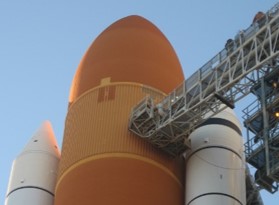 Our team can discuss and demonstrate most of our products and applications virtually to you today! 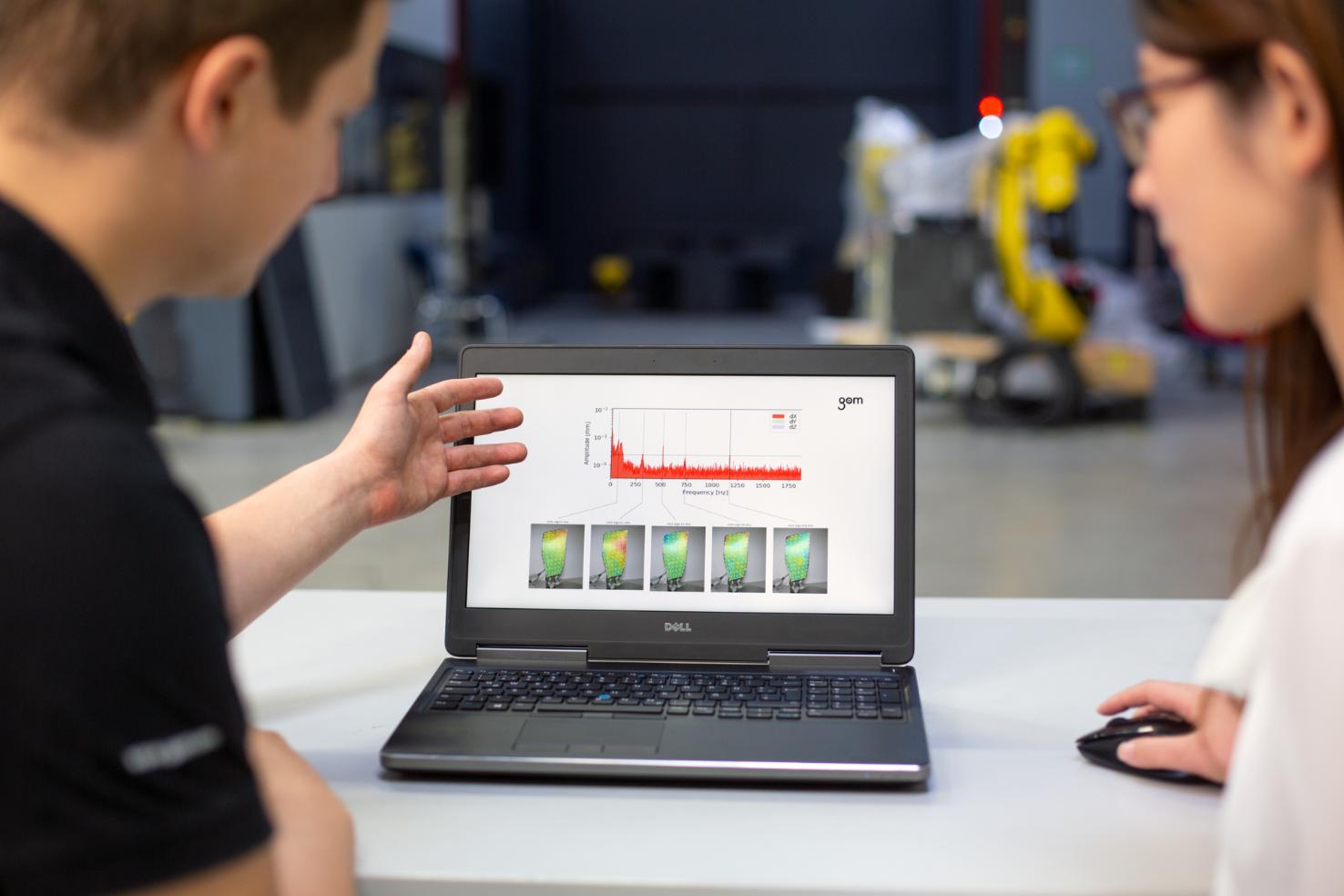 Find out more about our latest aerospace projects

If you missed our Webinar: Full-Field Optical Strain Measurement Systems for Materials and Structures Certification, we...

WEBINAR: What Tools You Need In Your Crash Testing Toolbox

If you missed our Webinar: What Tools You Need In Your Crash Testing Toolbox, we have you covered. Just click the...

If you missed our Webinar: The Top Tools for Material Testing, we have you covered. Just click the button below, fill... 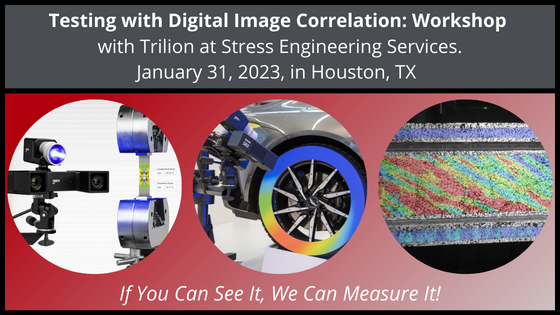 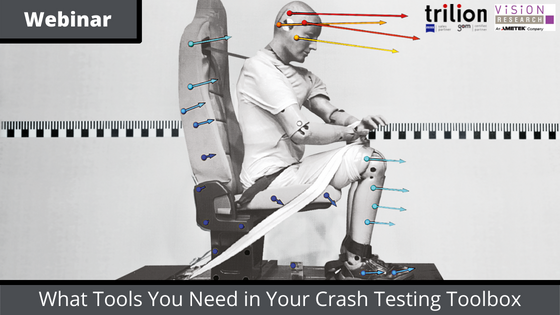 What Tools You Need in Your Crash Testing Toolbox 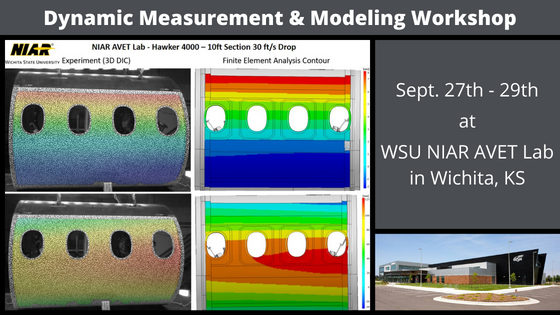 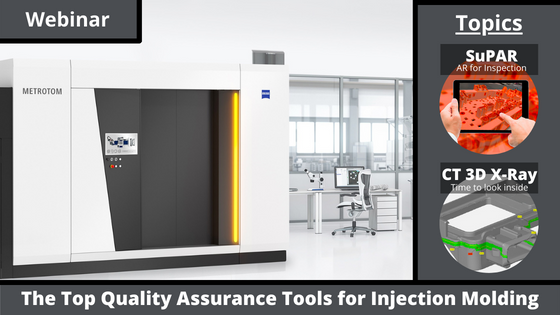 Workshop: Get More Data Out of Your High-Speed Cameras!